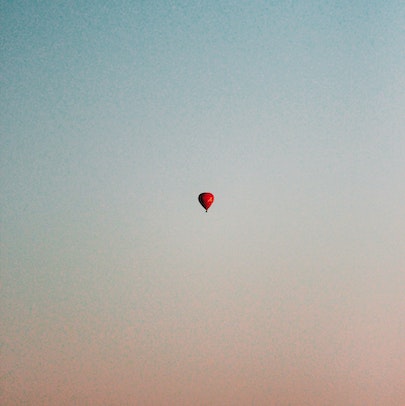 Like Dobby the house-elf from Harry Potter who was freed from his master and became able to recognize his own power and independence from his master, I am in control of myself and my actions but have been led to believe that I was being controlled by external influences.

Dobby was never truly controlled by his master. Despite being ordered not to, Dobby disobeys his master and tried to warn Harry not to go to Hogwarts. In addition to this, immediately after being “freed” from the illusion of control, he uses his power to once again protect Harry and even attack his master. As children, we are heavily influenced by our families, friends, culture, and environments. As we grow up, we gain knowledge and experience that leads to us uncovering the truth that we were never really controlled by these factors. While we often choose to conform to these influences, we recognize that we have an equal amount of power to overstep and violate these expectations.

An objection to this argument is that both Dobby and I are never really outside of the control of our masters and external experiences/influences. While Dobby may have acted in ways that he felt was of his own free will, those actions were largely determined by the experiences he has had, while being under the control of his master. Even when Dobby is “released” and “freed”, he is only acting in ways that he understands and that makes sense to him. He may be defiant and resist previously acceptable behavior, but these new behaviors are a product of those experiences. So, it seems that Dobby is still under the control of his master like the way that I am still the influenced by the beliefs of my parents and culture. This idea implies that we are always being controlled by our past, which would suggest that determinism is true. To counter this objection, however, even though Dobby is influenced by his past experiences, he is still able to change, grow, and act independently. As Dobby grows more mature, he gains independence from his past experiences and is able to act in ways that better suit his own desires.

While events occur around us that suggest the world is deterministic, according to Dennet, this does not necessarily mean we are being controlled. It is true that our environment plays a role in shaping and influencing us, but it does not actively control us. The environment does not have its own desires or intellectual capacity to make decisions or know what will happen next. We are in control of our own actions.

Please note: This writing was discussed and co-written with Erica and Finley for a philosophy assignment at UVic 🙂